Believed to be the “oldest nun in the world,” Polish Dominican nun Sister Cecylia Maria Roszak has died at the age of 110, the Archdiocese of Krakow has announced.

Sr. Cecylia was born Maria Roszak on March 25, 1908 in the town of Kielczewo in west-central Poland. After graduating from trade school at the age of 21, she entered a cloistered convent of Dominican sisters in Krakow, at the “On Gródek” monastery, as it is commonly called. 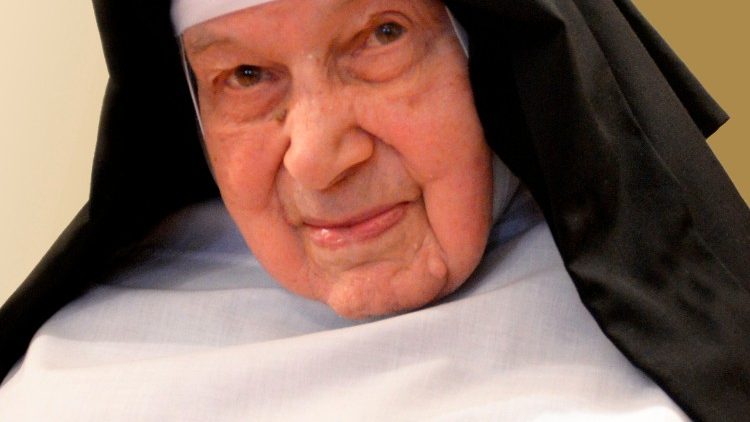