I write with some frustrating news in relation to the (now at least 35) complaints lodged against me by the self-described homosexual and anti-free speech activist, Gary Burns, under the Anti-Discrimination Act 1977 (NSW).

I must go back to court to defend the wins we have obtained defending free speech in Australia.

New South Wales has passed a law that means, after four years of battle and even if the High Court rules in my favour (judgement is still pending), we are back to square one.

I write about the situation in detail here, but essentially this law attempts to transfer matters from the New South Wales Civil and Administrative Tribunal (NCAT) to the court system.

A few weeks ago, the process to transfer ten complaints was commenced.

We believe that just as the previous system has been found to be unconstitutional the new system will be as well. But we must start the process again.

Burns has also lodged three more complaints (including one against an article I wrote defending marriage during the postal survey and another that claims I ‘victimised’ him by publishing an email he sent threatening to assault me).

And to top it all off and add in that extra zest of chaos, NCAT has decided that it is a court anyway, even though in my New South Wales Court of Appeal win it was agreed and determined that it was not. So today I was forced to commence legal action in an appeal to that decision as well.

All of this is frustrating. And expensive.

And so many have already donated so generously.

It makes me feel sick to the stomach but I must ask for your assistance again. I can't fight these battles without support. If you can donate, I ask that you do via one of the ways below:

Paypal:
Direct Debit:
Cheque/Money Order:
I know many of you are not particularly religious at all, but if you do believe that Easter has any meaning I also ask that you pray.

For me. For my family. For my legal team. For Burns. And for those in authority.

We all need prayers and this is the one that has sustained me since the start of this ordeal:

O God, who has appointed Mary, Help of Christians; St Francis Xavier, and St Teresa of the Infant Jesus Patrons of Australia; grant that, through their intercession, our brethren outside the Church may receive the light of faith, so that Australia may become one in faith under one shepherd, through Christ our Lord. Amen.
In other news, I have been informed this week that the Freedom of Information request relating to Wing Commander Vince Chong has now gone to the Information Commissioner. Someone is desperate to prevent his emails promoting LGBT activism from Defence computers from being made public.

And the Vice Chief of Defence Force is facing increasing scrutiny for his decision to run off with the wife of a senior Petty Officer and then to change Defence policy to remove the prohibition on sexual relations within the chain of command.

That alone should have been enough to see him go. It is a critical hit to morale within the Navy and his leadership integrity. And so is his support for Islam, White Ribbon and Defence-funded sex-change operations.

Now Defence is hiding behind the excuse that two reviews and a separate investigation cleared the Vice Chief of Defence Force. That sounds good enough but in the last days it has been revealed that those investigations only took evidence from the good admiral and his new wife (who was also promoted rapidly and moved to a full-time job around the same time the affair began).

There is something dodgy here and I (and others) will be watching closely. The next Chief of Defence Force will probably be announced in early April.

Finally, work on turning our movement into an organised force continues, although progress has been slower than hoped and I have been distracted by other pressing matters. I will have more to say on this after Easter.

I wish you and your families all the best as we celebrate Easter - the central event in the history of Western civilisation.

Thank you once again for your support. 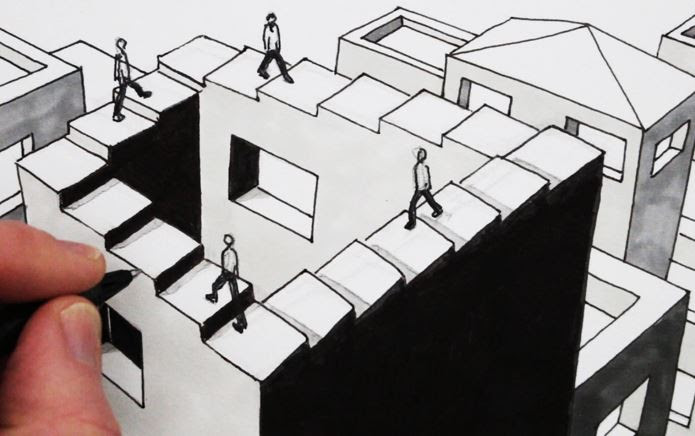 ​
Back to square one (or I need you help)
I've been forced to return to the courts to defend important wins we have gained to protect free speech.

And now I need more help... 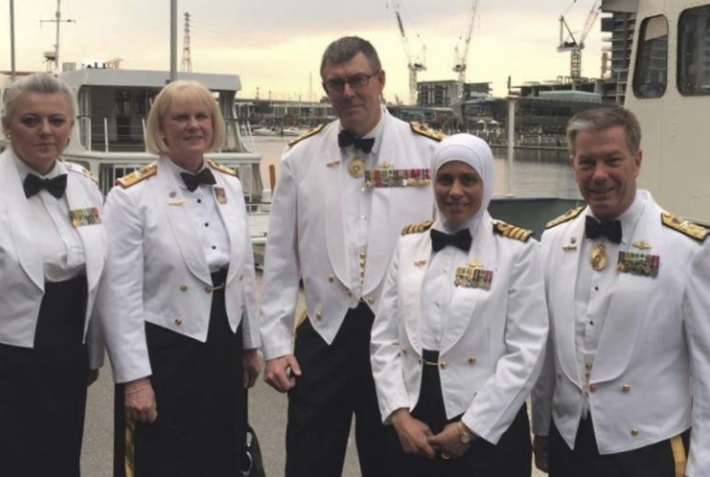 But it's his decision to run off with the wife of a senior Navy sailor that Defence won't give a straight answer to... 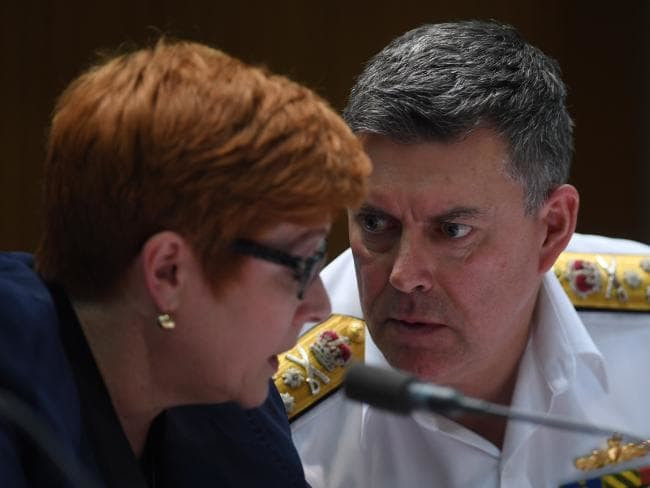 ​
The questions about Ray Griggs continue
The Chief of Defence Force told Senate Estimates that sexual relations between commanders and subordinates were prohibited.

The only problem was that his deputy canned that policy three months earlier...


If female AFL players are five times more likely to injure themselves than males, what impact will the push for female combat soldiers have on Defence... 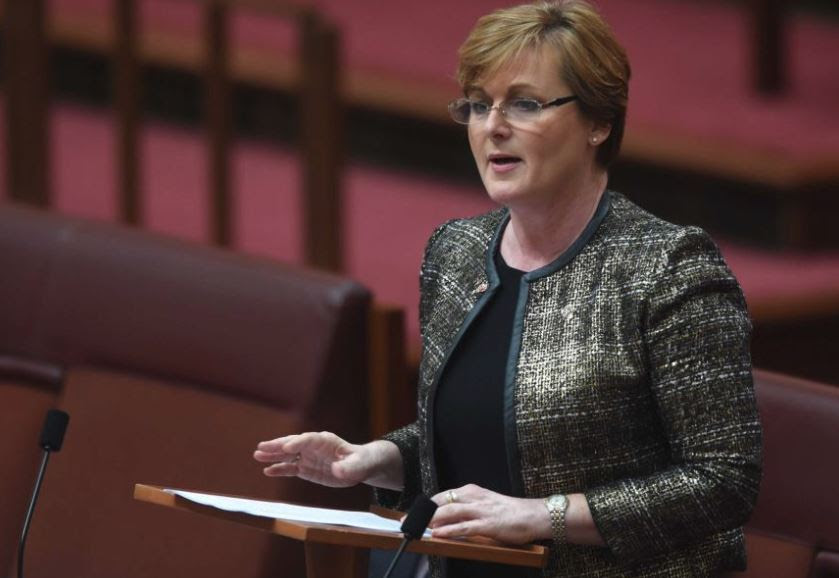 ​
Being Linda Reynolds
Linda Reynolds is allegedly 'conservative'. But she's called for the NRL to open its teams to females because the Army has dropped all barriers.

But she won't anwer any questions about why female infantry soldiers only have to do half as many pushups as the males... 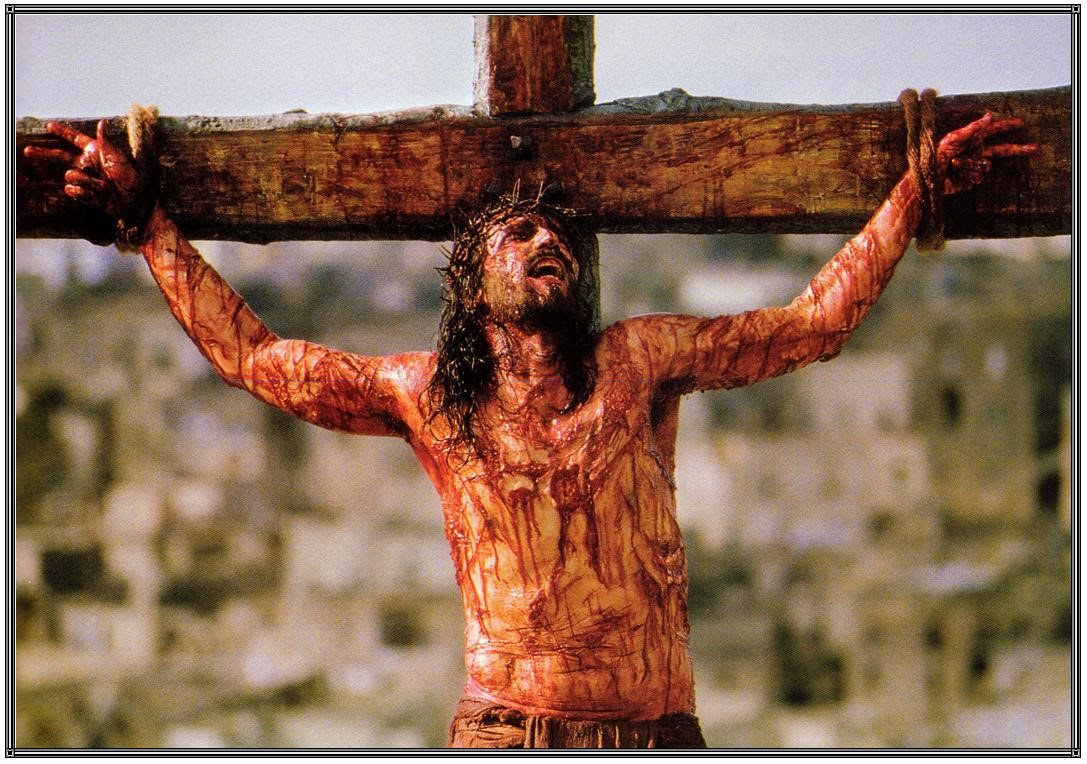 ​
Bread and circuses for the bored and purposeless
The AFL's decision to market the Good Friday game by claiming that there was nothing else to do highlights society's failure to understand the central moments in our civilisation...
See also: 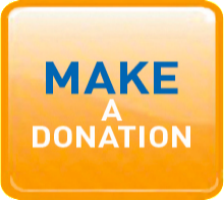