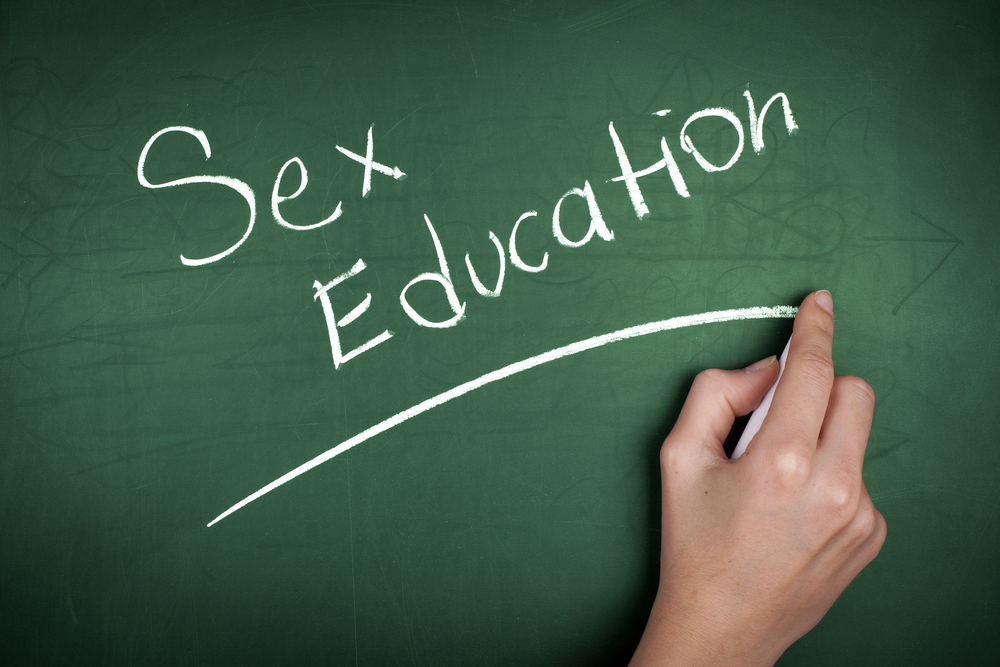 Iowa's Governor Kim Reynolds wants to review the budget before she will sign it.

Passed at the end of the latest legislative session, the Health and Human Services (HHS) Budget Bill excludes any organization involved in abortions from receiving state sex education grants, the Des Moines Registerreports. The change stands to deprive Planned Parenthood of the Heartland of just over $260,000.


“The HHS budget will continue to provide grants to organizations that provide Iowa students with sex education,” Republican state rep. Joel Fry explained, NBC-13 reports. “We are continuing to provide the same level of funding as we have in the past, however, abortion providers will no longer be eligible for grants. We have consistently heard from Iowans that they do not want their hard-earned tax dollars used by organizations whose primary business model is providing abortions.”

But PP-Heartland director of public affairs Erin Davison-Rippey claimed that the abortion affiliate is “delivering the same services that other providers are delivering,” complained that sex-ed courses will be interrupted because schools are “going to have to try to find new providers to compete for these grants,” and predicted that alternative providers would not compete.

Pro-lifers further argue that all of this is in service to Planned Parenthood’s profits, which present a fundamental conflict of interest when it comes to the purpose of sex education.

“When the girls came in for their abortion we gave them a pack of birth control pills,” former abortion industry insider Carol Everett told LifeSiteNews last year. “We told them to start taking them on Saturdays, that way they would never have a pill on the weekend. And we passed out low-dose birth control pills [that] we knew must be taken effectively at the same time every day in order to provide a level of effectiveness. We knew most girls would not take them accurately, and we knew that she would become pregnant again. And actually, those are the ones we went to the schools and passed out — the low-dose birth control pills we knew the girls would get pregnant on. Our goal was to get three to five abortions between the ages of 13 and 18 from every young woman.”

“No more of our tax dollars going to Planned Parenthood!” Iowans for Life responded to Iowa lawmakers’ efforts. “This money can now be eligible to organizations that provide quality, comprehensive, age-appropriate sex education to our children without pushing abortion to our young people!”

Reynolds, a generally pro-life governor who disappointed pro-lifers earlier this year by endorsing no-prescription contraception and declining to appeal a ruling against Iowa’s heartbeat law, says she needs to analyze the latest round of bills sent to her desk before announcing whether she’ll sign them.
M 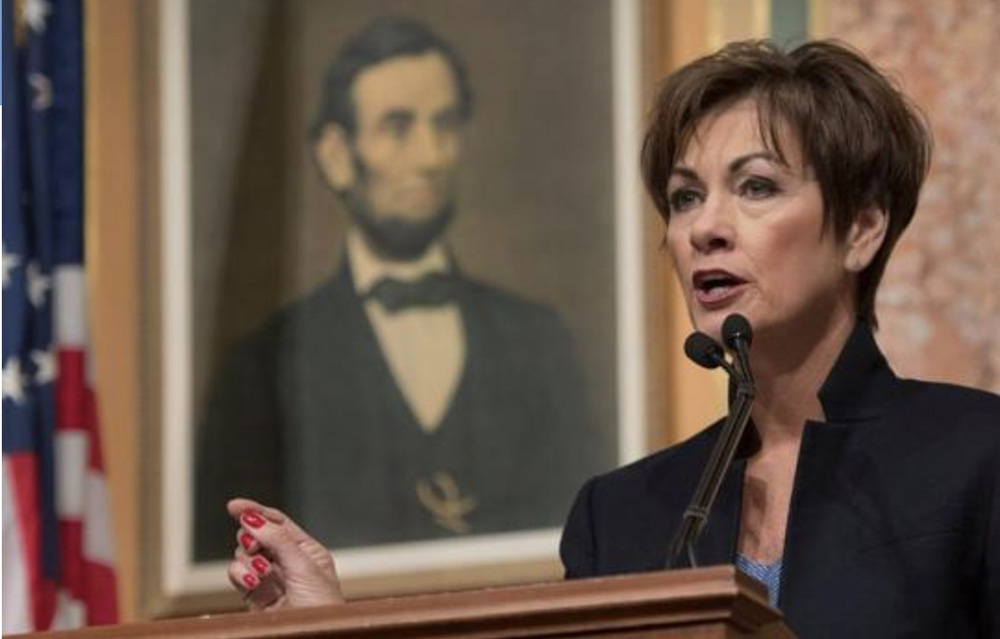 The abortion provider will lose more than $260,000 in state grant money.