​
U P D A T E​
This week’s Federal Budget serves as a real reminder:

Over the years, governments of both political persuasions have frozen much-needed Family Tax Benefits.

They have dismantled (admittedly imperfect) government benefits, such as the Baby Bonus, and wound back Family Tax Benefit Part B (effectively for full-time mums), but have not replaced them with genuine alternatives.

Government policy has effectively (and quite openly) been about driving mothers into the workforce.

There’s been precious little about providing choice – like the choice not to outsource the care of your children.

In a post-COVID world of all places, where remote working has taken a huge surge forward, it beggars belief that governments have not done more to support stay-at-home parents, both in paid work and not.

Let’s remember, parents who care for their own children save the taxpayer significant amounts of money every year. This is not a criticism of those who do claim the childcare rebate, merely stating a fact.

At the same time, single-income families (usually with a full-time mum at home) are being done another injustice.

Not only do they miss out on the childcare rebate, they may also pay more income tax than a dual-income family which has the benefit of two tax-free thresholds.
To his great credit, LNP Senator Matt Canavan, drew attention to this disparity on social media this week.

But the week was otherwise a very strange one, economically, for the family.

Childcare has been at the forefront, but there’s little again for families with a full-time mum – with one exception that needs consideration.

The Government has introduced a scheme to support single parents to purchase a home on a very low deposit.

While it’s laudable to promote home ownership – it genuinely is – we can only wonder what effect this will have on couples who are barely holding it together.

No one’s suggesting a surge in separations or divorces for the sake of a house deposit, but if there’s even the slightest effect – and in the absence of sufficient government efforts to try and preserve more intact families – it’s only fair to be concerned.

It also begs the question of some single parents’ financial circumstances. Already likely to be on a lower income, servicing home loan repayments could create serious strain – especially if and when interest rates finally begin to rise.

Again, while governments should do FAR more to encourage affordable home ownership, it would be a perverse outcome if a side effect of the scheme were financial stress on low-income families.

Hopefully, these concerns are unfounded, but they bring to mind some of the hard cases in the US during the Global Financial Crisis, where some families stretched beyond the limit resorted to mailing their house keys to the bank, becoming homeless.

Also quite disconcerting is the massive growth in government debt.

Or, we should say, in public debt.

This is debt that we, our children, and grandchildren will need to pay back one day. 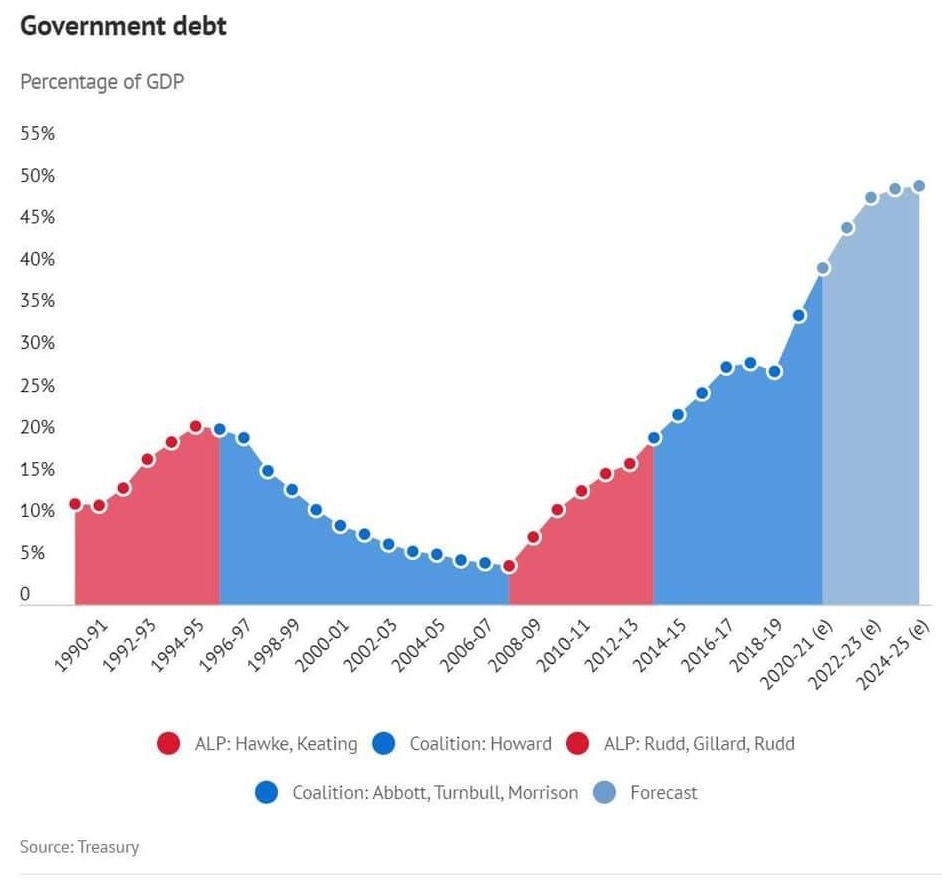 So, what’s the alternative?

It might be a stretch to present a full “Justice for Families” manifesto in one email, but we need to at least start the conversation.

We need political parties to realise that of all the stakeholder groups they’re seeking to court, they really can – and must – do more for families.

Our MPs could learn a lot from the Hungarian Government, whose Minister for the Family, Katalin Novák, shared the following with AFC in 2019:

I think that the best thing a state can do is try to help [families] overcome these difficulties – try to help them to break down these burdens – and that’s what we do in Hungary.

First of all, we have a family friendly tax policy. That means that the more children you have, the less personal income tax you pay.

We also give financial subsidies to young couples who are about to buy or build a new house or flat, and also those who are just starting their coming lives as a married couple – they can also get this kind of financial subsidy.

I think you have to have services that help, for example, women to try to reach this work-life balance, which is very difficult to reach.

And also, as a government, I think we can underline in every field of life the value of family life – because without strong families we won’t ever have strong nations. 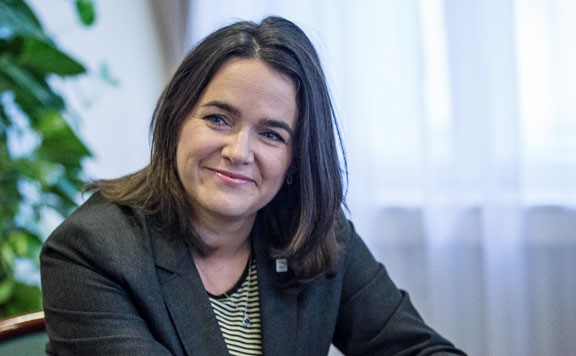 As we approach the next federal election, we would like to see support for the family reinjected into Australian political debate.

But what do you think?

Are we on the right track?

And how should these issues rank compared to others?

Please feel free to have your say via return email.

As always, we’re grateful for your support.

P.S. Our Director, Damian Wyld, gave an extended interview on Vision Christian Radio this week.
It was a wide-ranging discussion on outgoing and emerging MPs to watch, the importance of getting involved in the political process, and the need for courage and fearlessness in our times.

You can listen to the interview online at the link below:
https://omny.fm/shows/20twenty/a-new-breed-of-christian-politician-damian-wyld-au